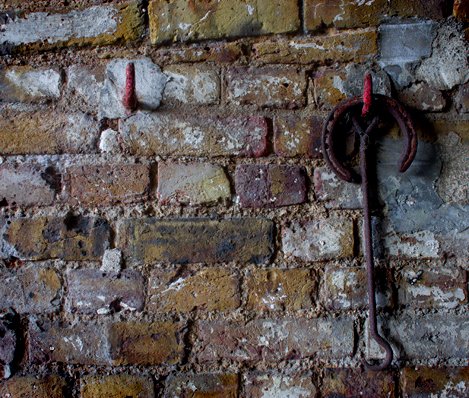 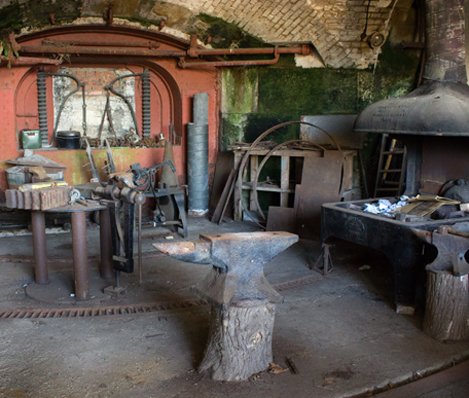 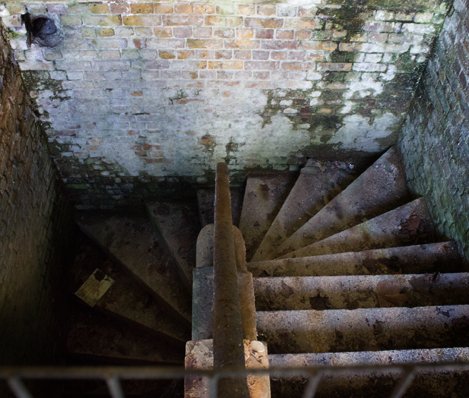 We were instructed by The Wisbech Society to support them with an HLF Heritage Grant application to restore a Grade II Listed chapel and cemetery.

Built by subscription in the 1830s, the cemetery was primarily for non-conformists from the booming port town of Wisbech at the heart of the Cambridgeshire Fens.  It was laid out in the ornamental garden style which was fashionable at the time as reflected in other more famous examples such Pere Lachaise in Paris or Highgate in London.  The cemetery closed in the 1970s; it quickly became over-grown and the Doric style chapel deteriorated rapidly.  By the 2000s the site was all but forgotten by the community.

Our role was to provide general support for the Wisbech Society with their Round Two application for Heritage Grant.  We paid particular attention to the development of an Activity Plan that would expand the range of audiences likely to visit the site and make use of the restored chapel.

We were delighted to learn that the application was approved by the HLF and will go on to be delivered.