We were delighted to be appointed by Thurrock Council earlier this year to prepare an appraisal of alternative long-term options for the future of Coalhouse Fort which occupies site overlooking the Thames.  The work was commissioned as part of a larger package of feasibility studies, surveys and repair work made possible by an Historic England Heritage At Risk grant.

Whilst the site has a much older history of fortification, the buildings and structures that make up Coalhouse Fort today date largely from 1860-1874.  It was constructed in the context of potential threat of invasion by Napoleon III of France who oversaw the development of a new naval dockyard at Cherbourg and new military technology which rendered historic British defences vulnerable.

To find out more about the project please follow this link. 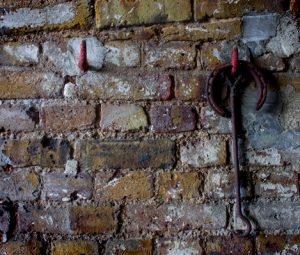